In the very beginning of the 17th century, after two hundred years of internal military conflict, Japan was unified by shōgun forces from the House of Tokugawa and entered a long-awaited period of calm and prosperity. Although Kyoto remained the imperial capital, a new eastern capital soon started to sprawl around the shōgun’s residence on the coast of the Edo Bay. The city was named after the bay, Edo, which in turn gave name to the entire period. Currently we know this city as Tokyo.

Freedom was the price paid for the long-awaited stability. Departures from Japan were banned, while limits were imposed on the construction of large ships capable of crossing the ocean. The country closed itself from foreigners and, importantly, from adherents of different faiths.

Yet the closure of the borders contributed to the development of internal trade and tourism, as well as urban culture. The numbers of Japanese travelling domestically was striking: “On a certain day there are more people than on the high streets of main European cities,” — wrote German traveller Engelbert Kaempfer, who miraculously made it to Japan at the turn of the 17th and 18th centuries. Organised opportunities to discover Japan were extremely scarce so the Japanese discovered it on their own. This trend saw the creation of valuable travel-related works of art, and by contemplating these today we can travel through both space and time. 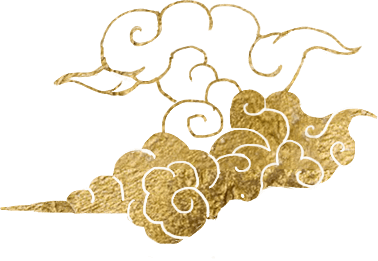 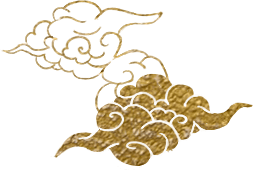